Syed Qassim is the founder and the Content Chief Editor of Acabo CC. He mastered the art of branding, copywriting, web development and digital marketing for more than eight years. Follow him as he shares his expertise in marketing, business and design.


You are reading: 10 Most Important Lessons I’ve Learned from the Most Successful People in the World

Lessons that will surely change your definition of failure.

When we talk about “success” we can’t ignore the fact of thinking the greatest people ever existed on earth — like Bill Gates, Oprah Winfrey, Steve Jobs, J.K. Rowling, Richard Branson, Mark Zuckerberg, etc. Often are rags-to-riches stories. And we wonder how they were able to achieve such height of success — how they did it, what are their secrets.

I spend time reading success stories (for inspiration) and most were stories of these most successful people in the world I mentioned above. In this post, I’ll be sharing the 10 most important lessons I’ve learned from them.

Do you mean, they are crazy? Yes! Successful people don’t go with the flow where everyone goes. They try to exist in their own way as unique as they could be. They self-established power to explore in the area where they feel they are comfortable.

They take risks in trying new things every single day

Andrew Zimmern, a host of Travel Channel’s Bizarre Foods America, says in an article published at oprah.com: “People say it’s gross that I eat grubs and goat liver, but if you haven’t tried it, how do you know? Our brains tell us lies, and if we listen, we cost ourselves surprises. When trying something new, cast off your fear and expectations.”

Trying out new things can help us improve at something we don’t really mind ourselves. We won’t know that ice cream can be in different flavors if we don’t try to crush ice on an apple.

Successful people don’t bargain their instinct for a love-life

I always watch motivational talks of some of my favorite successful entrepreneurs who are still rocking in the limelight of success today — like Arianna Huffington, Guy Kawasaki, and others. What I’ve learned from them is that they preach more on self-development, self-growth, and emotional intelligence.

These factors are the ones that build a foundation to expand their horizons in uplifting other’s lives in the future. It’s nurturing self first before the others.

They love to be harshly criticized

There are countless reasons why criticism is obviously a good thing that people who strive for success literally love it.

Criticism forces you to think about how you work on the certain thing that you want to be successful in. If someone criticizes you it means that they want to give you feedback on what you’re doing that might benefit them. It means an opportunity to learn more about what you do and improve the areas that need rectifications.

People with a billionaire mindset would strive to get a piece of gold even if it costs their lives than a huge load of shit, free.
What I’m trying to say is that, why would you spend on something that isn’t worth it at all?

People with successful thinking are clever. They are conscious of spending their money, time, and effort. They are “seguristas.” They make sure that everything will happen according to their plan.

They love to fail

Whether we like it or not, most successful people failed a thousand times before they became who they are today. Indeed, failure is the best teacher. So, if you want to succeed in life expect a thousand turns and knock-downs. Once you handled yourself to get up, that’s the moment you become victorious. Applaud!

Successful people love the “What’s on your mind?” thing on Facebook

Yes, I’m not trying to crack a joke here.

The what’s-on-your-mind thing on Facebook is a real-deal and it’s a literal thing for people who want to succeed. That moment when you open your FB and you see that on your status bar, if you mind it carefully, Facebook wants you to think.

They imagine being a robot on heavy days

Being too ambitious is a tedious task. We want to finish all the things we wanted to do all at once. Successful people aren’t exempted to think this way too; worse than that — they wanted to be a robot.

Robots are stress-free, multi-player, un-restless, and have no physical nerves to experience body pains. These people wanted it this way.

They are hungry of accomplishments. They feel bad when they could not be able to do the tasks they outlined for the day. They are always eager. They are like vampires hungry for fresh blood every single time.

They know exactly what they don’t really know

That’s weird, I know! But that’s what accomplished people are — they possess a genuine kind of humility.
These people know exactly where they are on the scale and they don’t brag about it. This does not mean they don’t have strong egos, but when you’re smart and experienced, you simply know that you can’t possess all the powers of every intelligent man on the planet.

To them, family is the key

Behind every successful person is a family that sugars his coffee every morning and flips on his pillow at night.
Simon Jacobson, an author of the book Toward a Meaningful Life, stresses that:

“When a family shares principles and values, they grow together. The home becomes a foundation for the family’s shared sense of purpose while providing a springboard for each member to pursue his or her own goals.”

In such homes, families stay up late talking heart-to-heart about what’s on their minds. Children crowd around grandparents to hear stories. Teenagers debate meaningful issues with each other and with their parents. The whole family gets together — and not just on holidays — for evenings of songs, games, and reminiscing. The home becomes alive, a source of energy and hope, of urgency and love. It is not the tranquility of a home that makes it peaceful; it is the life within. Jacobson further narrates.

So, family’s presence in someone’s life is a very important factor for his/her success. This is why a vast majority of the most accomplished people ever existed on earth focus on their family and loved ones.
Actionable reflections

So, I hope you find it helpful, the 10 lessons I learned from the most successful people, which I listed above.

And here are a few of the best actionable reflections you can do to yourself right now if you want to achieve a meaningful and successful life:

Rule #1:
Get along with people who have the same mindset as those most successful people mentioned in this article — make them your basis.

Rule #2:
Rise and shine every morning with a fresh smile on your lips.

Rule #3:
Stay bounded with your family and loved ones.

Rule number 5:
Follow this blog. Yes, you read that right on point. Follow this blog so you’ll have updates on my future articles which might be so so so so helpful for you.

Like Loading...
← Prev: 5 Reasons Why Logo is So Important for Your Small Business — Learn the Key Benefits

Join our global community of marketing managers and business owners who get our best digital marketing insights, strategies, and tips delivered straight to their inboxes.

Small-time business owners often neglect the idea of having a logo for their startup business. This is because they do not understand how it impacts and what wonders can it do to their business. This is why it's so important to know and learn what are the key benefits...

The Philippines is home to millions of solid cafephiles and milk tea aficionados. Among all of Southeast Asia, the Philippines ranked second of the most number of milk tea drinkers. In 2019, a survey conducted by GrabFood found out that Filipinos consume an average of...

This Might Be My Last Eid In Kuwait – An OFW Story

Assalamu alaikum warah matullahi wa barakatuhu! May the peace and blessings of The Almighty be upon us all. (This Might Be My Last Eid In Kuwait - An OFW Story). I would like to greet everyone a blessed and joyful EID! To all the Muslims, may our du'as and prayers...

Small-time businesses and start-up entrepreneurs who have less knowledge about branding think it's expensive and that they only settle to what they can do at the moment to upscale the business. For several years of experience working in corporate design and...

LATEST FROM OUR BLOG

Small-time business owners often neglect the idea of having a logo for their startup business. This is because they do not understand how it impacts and what wonders can it do to their business. This is why it's so important to know and learn what are the key benefits... 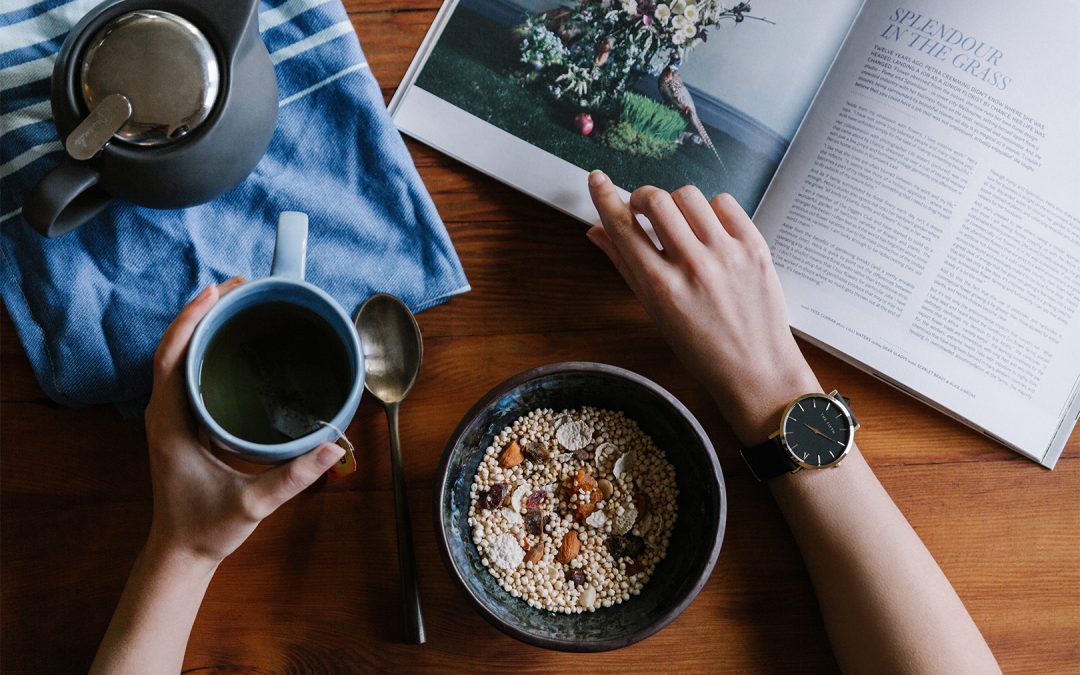 My odd coffee routine changes the way I see life. A work-from-home coffee journal that makes me realize life’s biggest wonders. Working from home gives a lot of advantages to almost every employed individual around. It doesn’t just give a luxury of time for yourself... 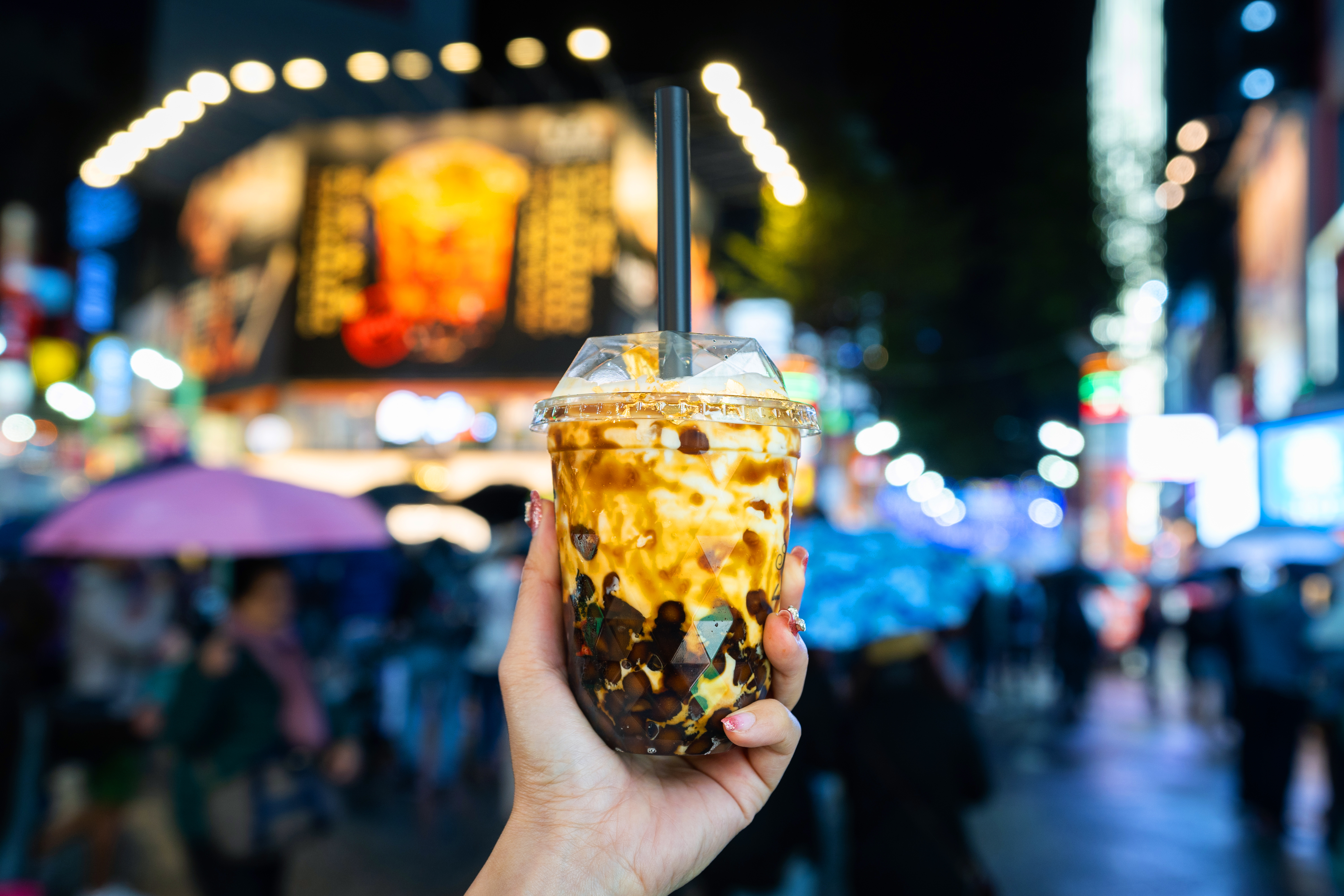 The Philippines is home to millions of solid cafephiles and milk tea aficionados. Among all of Southeast Asia, the Philippines ranked second of the most number of milk tea drinkers. In 2019, a survey conducted by GrabFood found out that Filipinos consume an average of...

Love what you've read? We're happy you stopped-by on our blog...

It's our pleasure to share a bit of what we love here at our home. We are always excited to write every single piece that inspires, motivates, educates and extracts our creative juices.

Be the first to get the latest updates, promos, giveaways and other artsy tidbits by sending us your email. Just fill in the box!

More from our blog…

Small-time business owners often neglect the idea of having a logo for their startup business....

END_OF_DOCUMENT_TOKEN_TO_BE_REPLACED 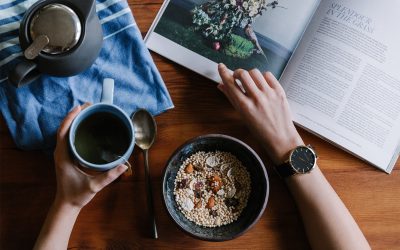 My odd coffee routine changes the way I see life. A work-from-home coffee journal that makes me...

END_OF_DOCUMENT_TOKEN_TO_BE_REPLACED

The Philippines is home to millions of solid cafephiles and milk tea aficionados. Among all of...